It was The Macallan that took the top spot this month but we also saw excellent results in bourbon, Japanese whisky and old distillery bottled single malts too.

One of the oldest single malts ever released to market, this Macallan 71 Year Old Red Collection was always going to be our top lot this month.

This extraordinary expression was created by The Macallan lead whisky maker Sarah Burgess, who nosed and selected casks for the entire Red Collection, drawing on the generations of experience of those who came before; the distillers who created this spirit in the post war years and the cellar masters who oversaw the maturation as the 20th century made way for the 21st. 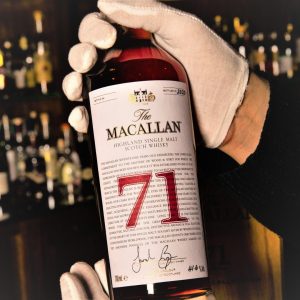 The demand for bourbon from the Stitzel-Weller distillery continues unabated and we had two beautiful bottlings this month: Old Rip Van Winkle 15 Year Old bottled in the 1990s, and Very Very Old Fitzgerald 12 Year Old from the 1980s.

Founded by Julian ‘Pappy’ Van Winkle, the distillery closed for good in 1992 and, as we’ve seen in the silent Scottish distilleries such as Port Ellen, its reputation has grown ever since. While the name Stitzel-Weller appears nowhere on the labels, the brands produced at the distillery are some of the most sought-after bourbons around. 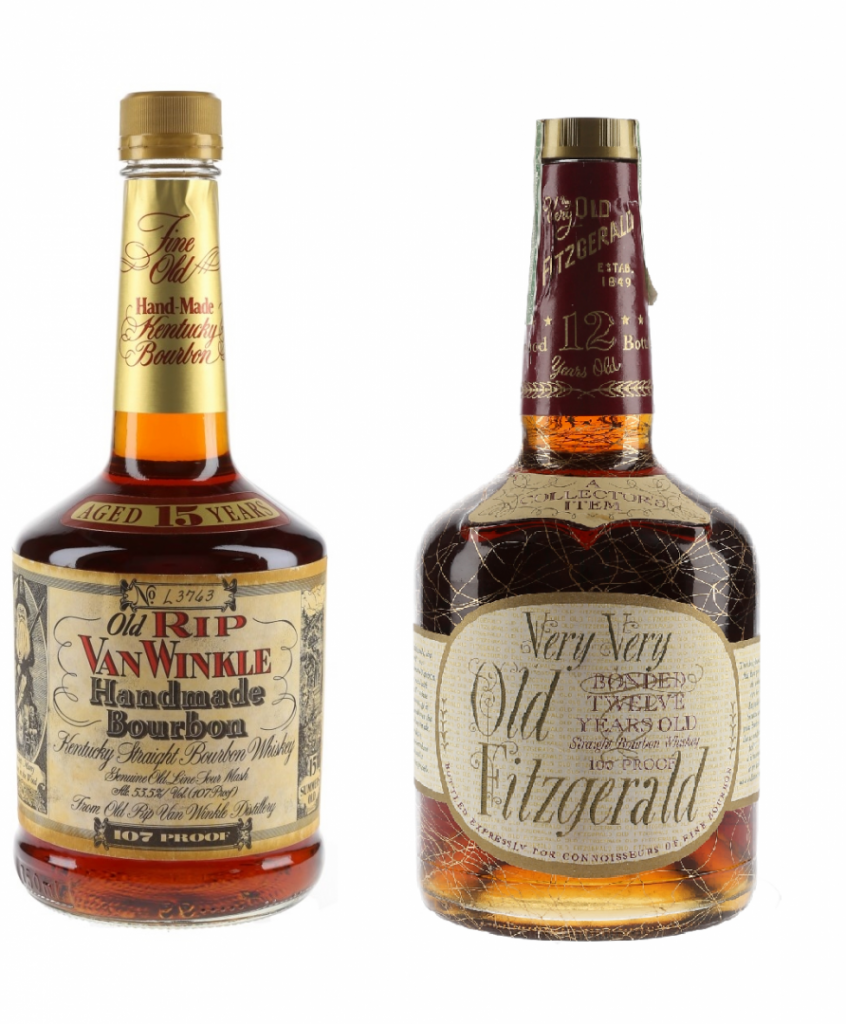 Coming from the last two vintages of the legendary lost Japanese distillery, 1999 and 2000, these are bottled at cask strength and paired with prints from Hokusai’s masterpiece, 36 Views of Mount Fuji.

This beautiful series has appeared regularly at our auction over the past year and the prices have increased steadily. As an example, Batch 29 Fuji View in Owari Province sold for £1400 at the beginning of the year and hit £2100 last night. 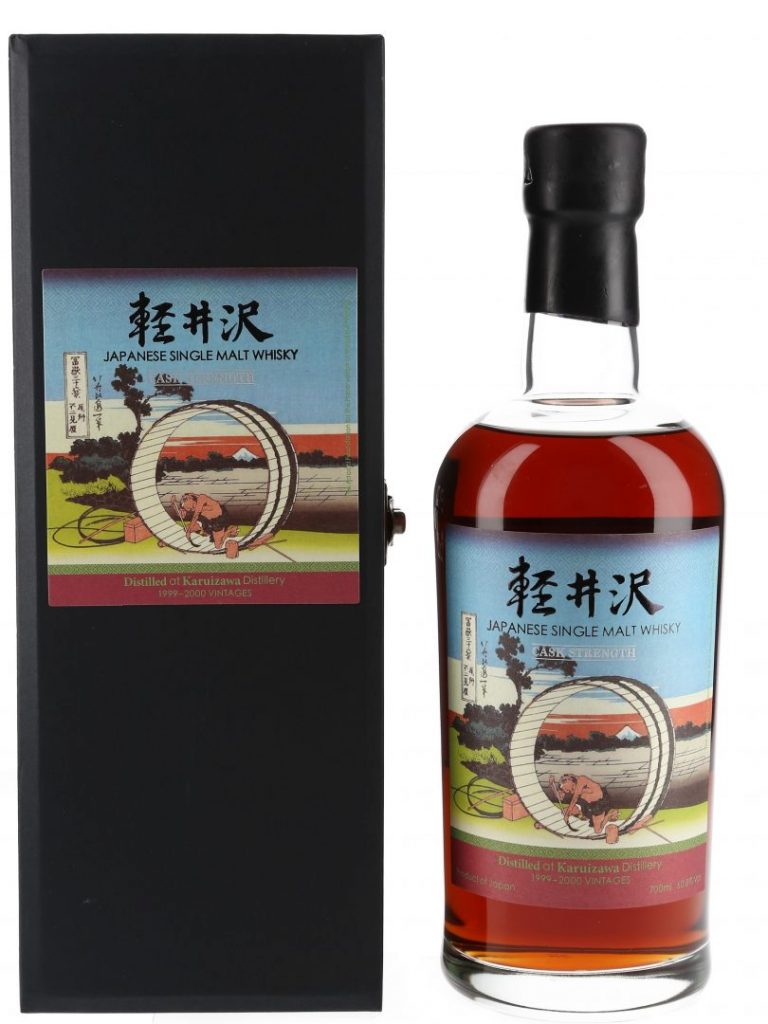 Forget about the shiny packaging on the latest luxury release, savvy drinkers (and investors) are going for the old official bottlings from reliable whisky stalwarts such as Laphroaig, Lagavulin and Springbank. These are a taste of whisky of old, bottled 30 to 40 years ago and displaying the distillery character beautifully.

Springbank 12 Year Old from the 1980s in great condition and an excellent fill level had lots of interest and finished up at £800. 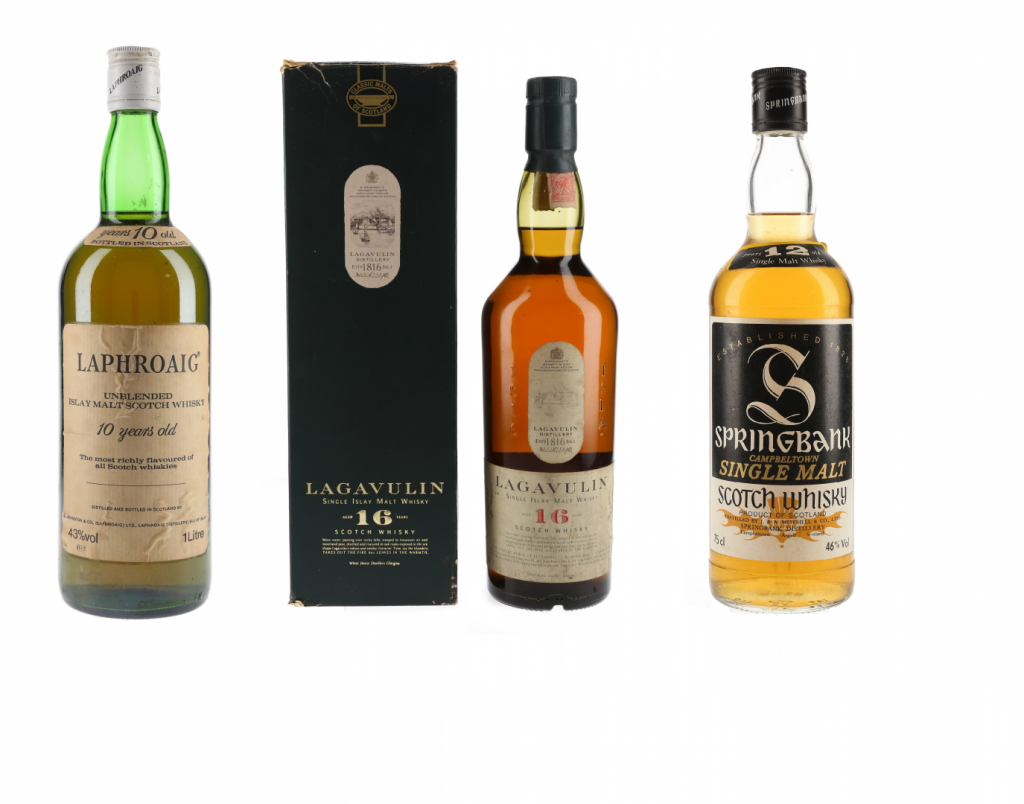