Whisky.Auction held its first ever dedicated wine sale, with over 1000 rare and mature wines, the majority coming from the temperature-controlled cellar of wine enthusiast Lord Evgeny Lebedev, where they have been kept since direct purchase from UK importers. With over 250 bidders across over 400 lots, the auction was a great success.

With maturity and provenance being of such great importance there were star lots and impressive prices across the entire auction. 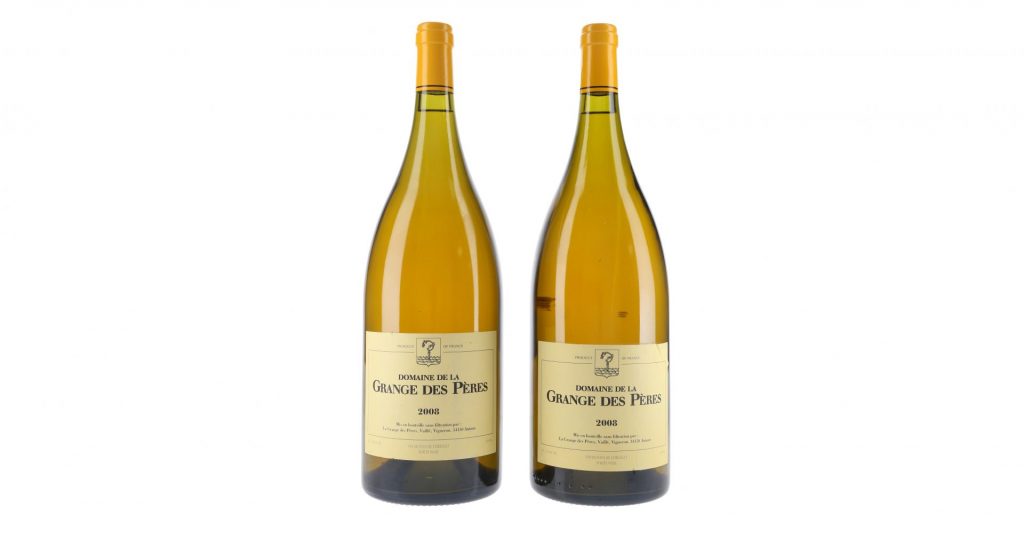 This pair of mature magnums of a Languedoc-Roussillon Roussanne blend from a one-hectare vineyard performed well above expectations. Winning Bid £460 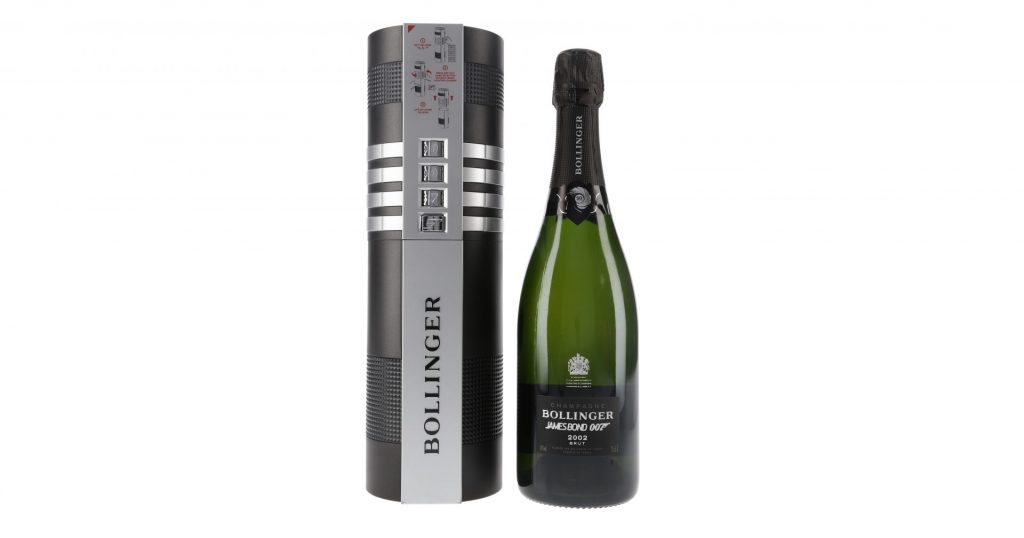 This is a fun lot, but make no mistake and don’t let the packaging fool you, this is also a great wine. 2002 Vintage Bollinger and Bond always were a combination destined to thrill. Winning Bid £200 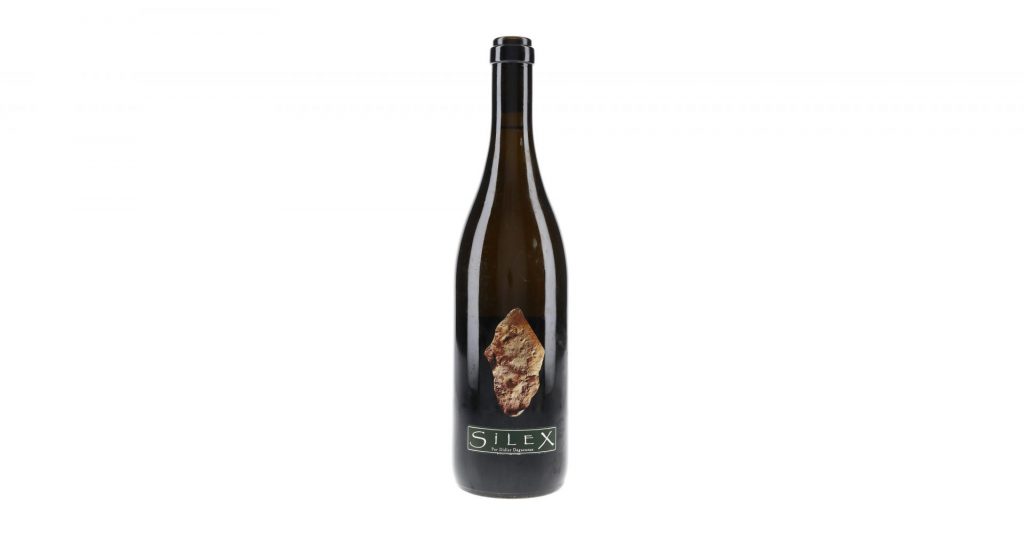 The wine was from last vintage from one of the Loire Valley’s most iconic producers. Unusually for what is generally regarded as an early-drinking variety, Didier Dagueneau’s Sauvignon Blancs, as in this case, are substantially structured, subtly oaked, and intended for extended cellaring. Winning Bid £200 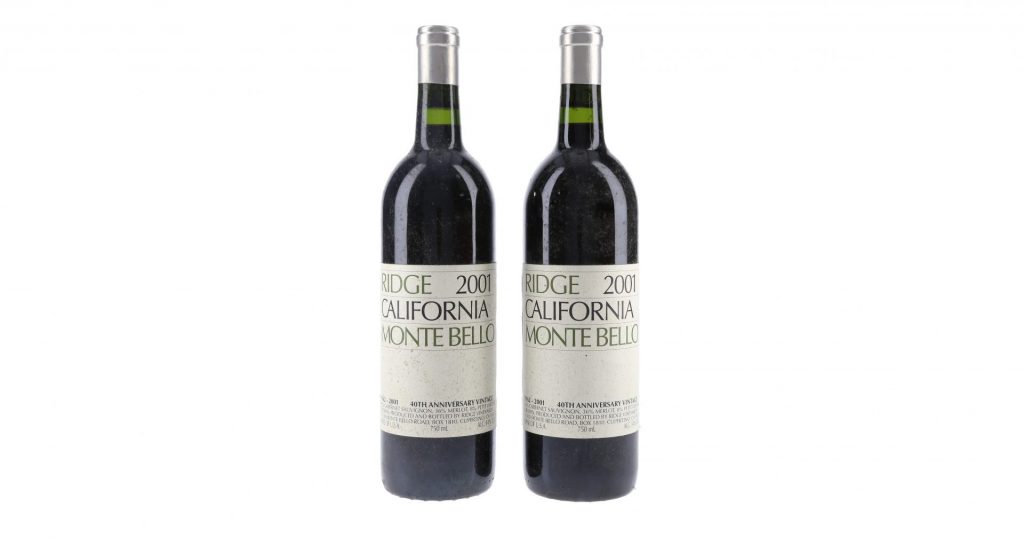 Ridge Monte Bello, the ‘Château Latour of California’ shines in its 40th anniversary vintage. A 99 point wine from Robert Parker and one which still has plenty of life. Winning Bid £500