To view the full list of results, just head over to our Past Auctions, meanwhile here are our own personal highlights below: 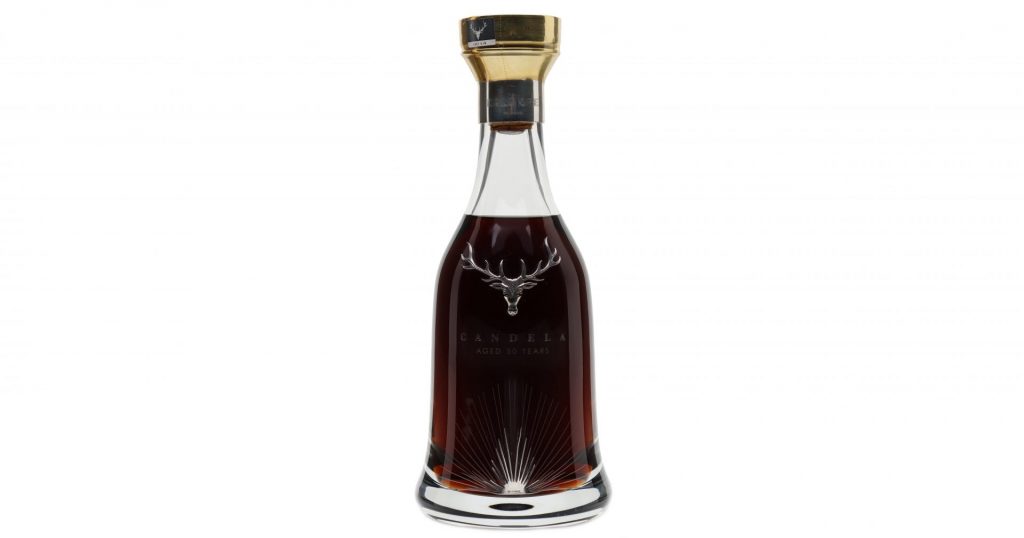 Much to the envy of other distilleries Dalmore seems to have a never ending stock of old and mature whiskies to draw from. This is one of the most exclusive expressions (it’s named after the unit of measurement for light intensity). For this one master blender Richard Paterson selected vintages from The Dalmore’s oldest maturing stocks including 1868, 1878, 1909, 1922, 1939 and 1951.

The Dalmore Candela is seldom seen at auction as owners tend to be unwilling to release it from their collections, so there was plenty of interest in this one right through the auction. 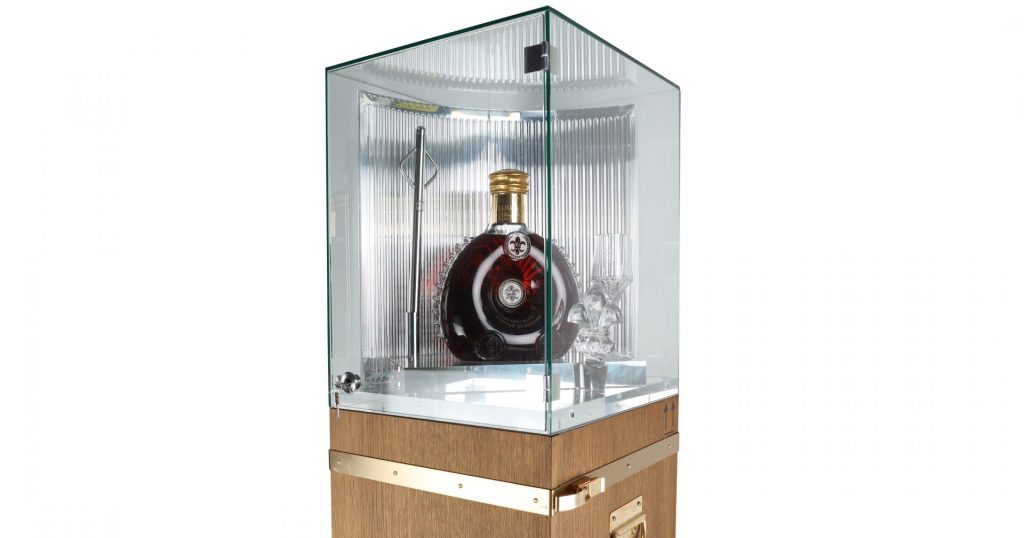 These giant 3L decanters of Louis XIII are hand made in tiny quantities so buyers can normally expect be on a waiting list while the jeroboams are carefully rationed out to each market. This one, with its own bespoke glass cube which doubles up as a presentation box, had been on proud display on its pedestal at a private residence since it was purchased.

The quadruple size Louis XIII is the usual blend of 1200 Grande Champagne eaux-de-vie aged between 40 and 100 years in oak tierçons that makes Louis XIII one of the most famous luxury Cognacs on the planet. 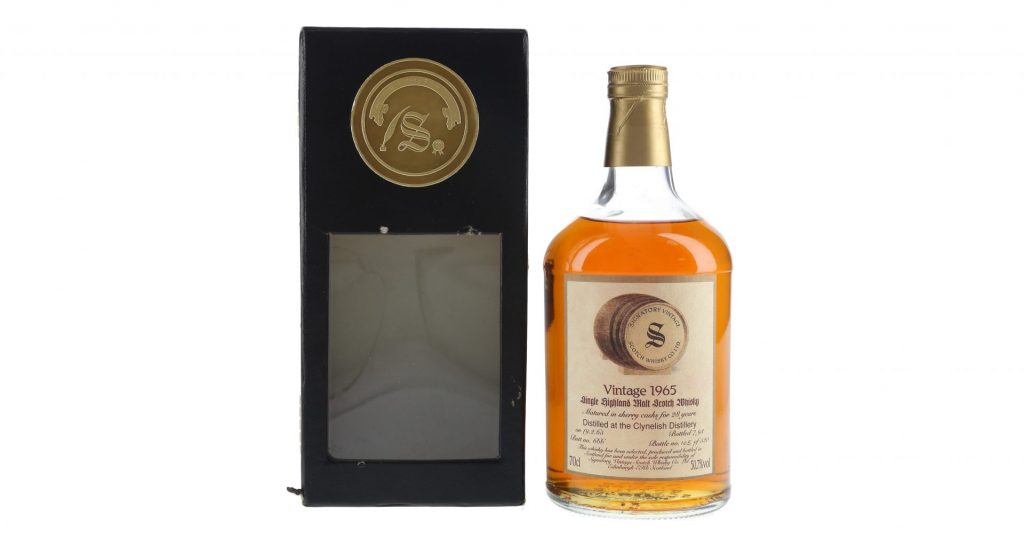 Clynelish from 1965 means Brora (the distillery was renamed Brora in 1975) and it’s revered by old & rare whisky enthusiasts as an outstanding whisky. This one was always expected to attract a lot of attention and bids right up to the final moments of the auction. 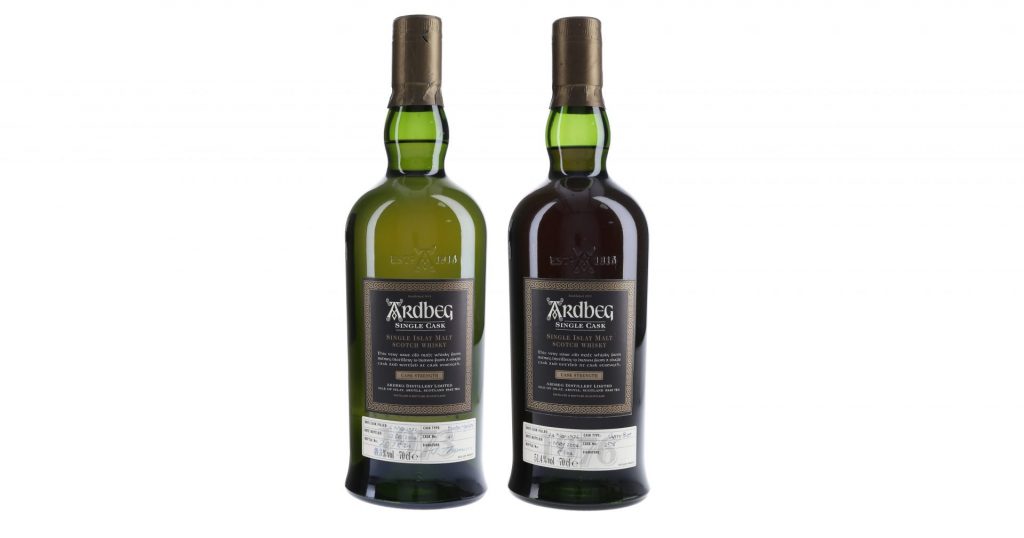 All eyes were on these two Ardbeg single cask bottlings that mark the end of an era for Ardbeg in terms of self-sufficiency. One of these is a bourbon hogshead which was distilled in 1973 when Ardbeg was still malting its own barley. The other, a sherry butt distilled in 1976, that had by then been filled with some malt from Port Ellen. Both are case studies of escalating prices of the very top Islay single malts.

The rising demand for old spirits and liqueurs for making classic cocktails is due in part to their diminishing availability. Gordon’s gin has been one of the most remarkable of the old and rare gins to watch. Note how the branding has barely changed at all over the years and the bottle itself is valued for its beauty and collectability but most importantly for its immense drinkability and durability.

When buying look for pre-1992 Gordon’s for the UK market in a green glass bottle with a white label. These are the ones bottled at 40% ABV, before it was reduced to 37.5% ABV. Particularly desirable are the 1950s bottles with spring cap closures (these look spectacular in a drinks cabinet). Smart bidders on a tighter budget should also watch out for Gordon’s in a clear bottle with a yellow label for export markets.