The first spirits auction of the year was an absolute blockbuster full of the finest Scotch and Japanese single malt whiskies, Cognacs, rums and liqueurs as well as over 150 old and rare blends to get the year started. Featuring a number of bottles that rarely appear at auction, 2021 continues where we left off in 2020, with significant bidding across all areas of the auction. 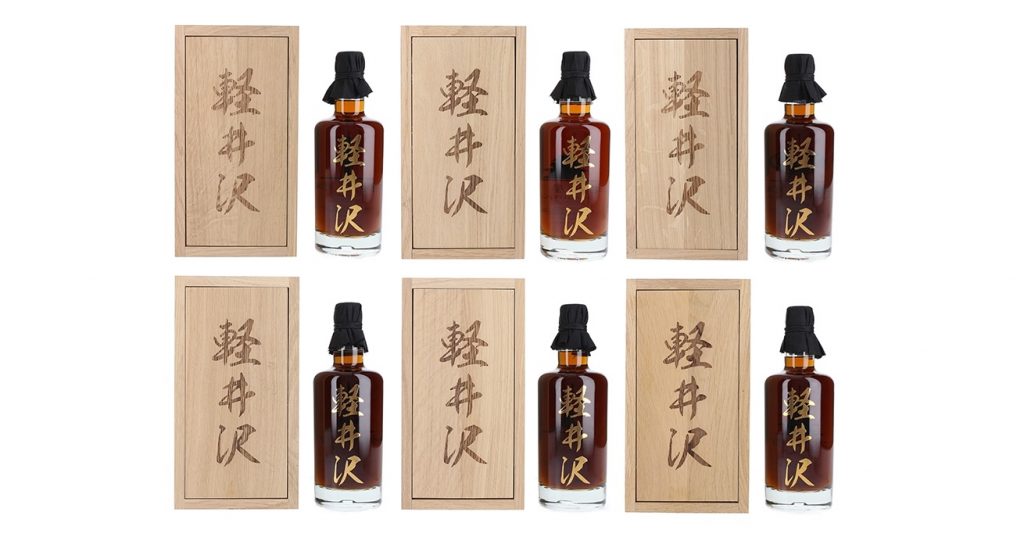 This was the first time a full set of these six bottles was ever brought to auction. Distilled in 1981, matured in a single sherry cask and bottled at 59.1% ABV in 2017 for Polish company Wealth Solutions, only 20 full sets were produced. Each bottling represents one of Japan’s great cities. It’s little wonder that these Karuizawa 35 Year olds were so popular, with bottlings from this closed distillery continuing to rise into 2021. Winning Bid £44500 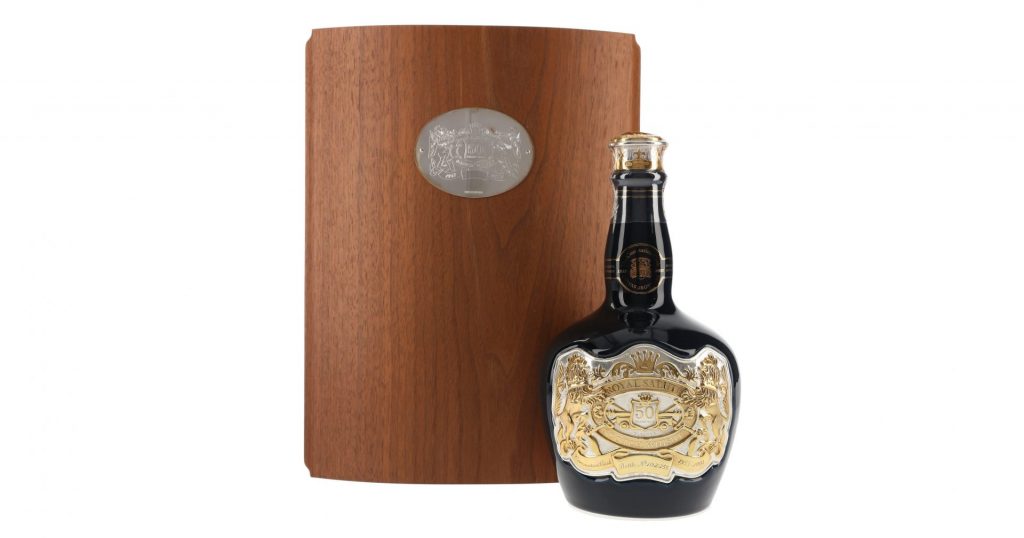 A bottle that appears at auction once in a blue moon, this whisky was bottled to commemorate the 50th anniversary The Coronation Of Queen Elizabeth II in 2003. The ceramic flagon is decorated with pure hallmarked silver and 24 carat gold and contains a blend of whiskies at least 50 years of age from Chivas Regal’s finest stocks. An auction record for this bottle and by some margin. Winning Bid £19200 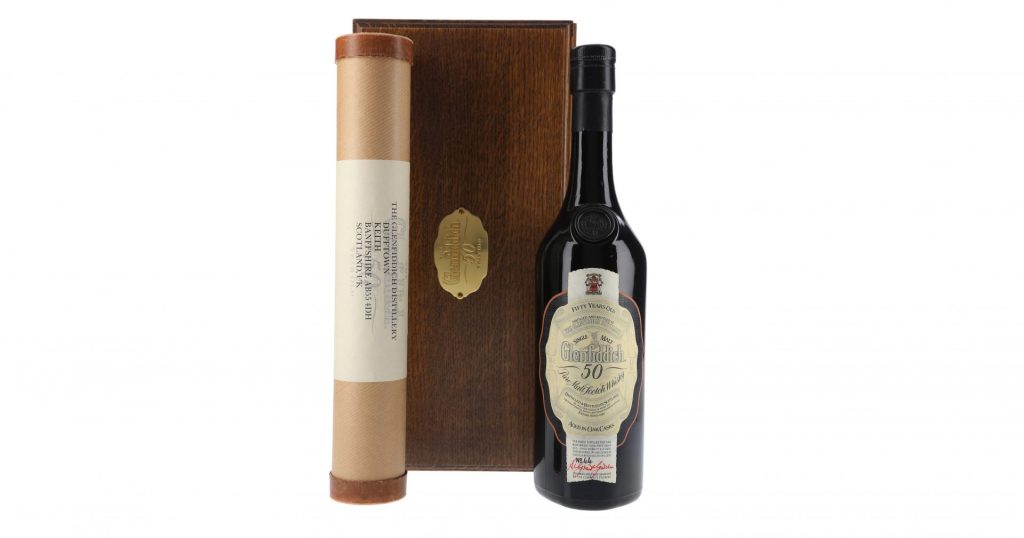 Another stunning rarity and much sought-after as a result. The first release of the Glenfiddich 50 Year Old was bottled from nine casks distilled in 1937 and 1939, vatted together in 1990 and allowed to marry for a further year before bottling in 1991. Only 500 were produced, many of which have been consumed, making this extremely collectible to those with a penchant for particularly long-aged malts. Winning Bid £18400 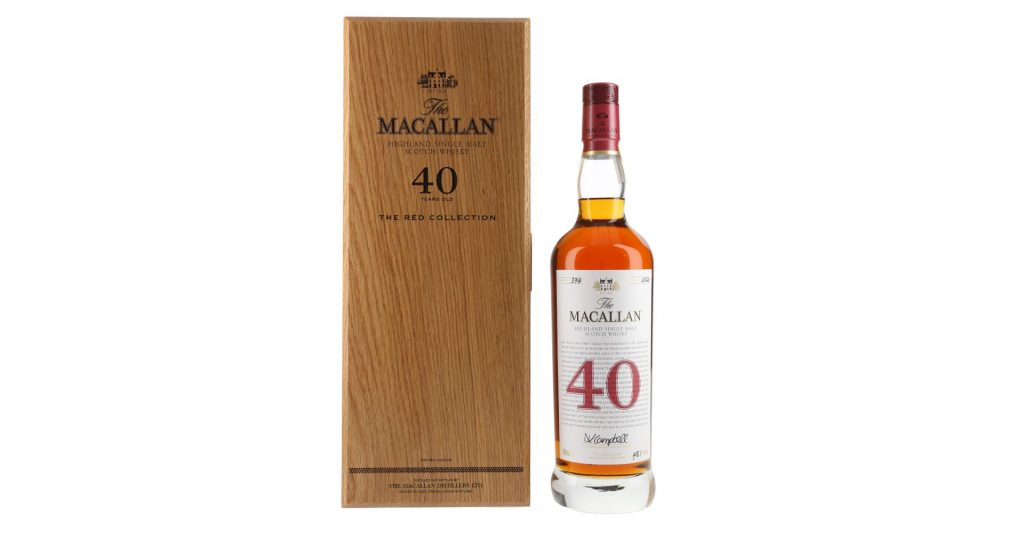 The first of two Macallan’s in our list, this one was bottled in 2020 as a part of the Red Collection, a colour of particular significance to The Macallan throughout its history. The collection was released to a fanfare in 2020, with the few bottles that were available from selected retailers being sold instantly. As a result, collectors have been visibly active in the secondary market with a view to capturing the full collection in the future. Winning Bid £18200 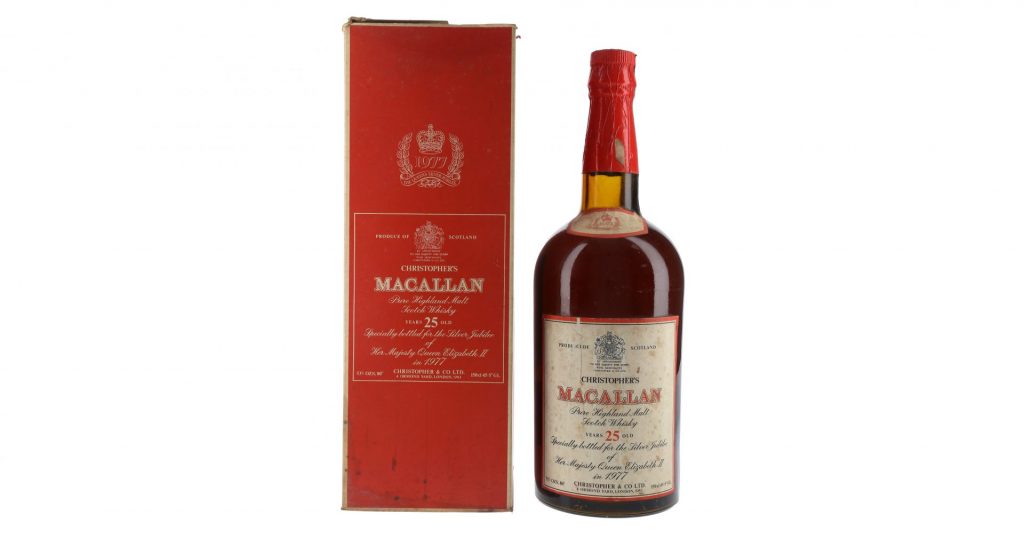 This 150cl magnum of Macallan 25 Year Old was bottled for Christopher & Co., the historic London wine merchant, to celebrate Her Majesty Queen Elizabeth II’s Silver Jubilee in 1977. Another Macallan which is seldom seen at auction, the price rose sharply in the latter stages of the sale as collectors rushed for the chance of winning this large format Macallan before it disappears again. Winning Bid £7600