All five ‘First Growth’ Bordeaux were well represented, with case and half-case lots of Châteaux Margaux, and Haut Brion from classic, mature vintages dominating the top end of the auction, and single bottle lots of Pétrus, a fabulous trio of Mouton Rothschilds (including the fabled 1982) and a complementary pair of Château Lafite from two excellent post-war vintages giving connoisseurs plenty of Claret to fight over.

Burgundy provided the top single bottle lot, with a 1994 Richebourg Grand Cru from the legendary Domaine Leroy stealing the show, and another pair of Grand Crus, in this case Romanée St Vivant 1992s from the Domaine de la Romanée Conti, both doing well, but demonstrating that label condition can have a significant impact on final hammer prices.

‘SuperTuscan’ Sassicaia in its 50th anniversary year, ably supported by Gaja Barbaresco dominated our Italian results as expected, with over 50 individual mature bottle lots from Barolo and Barbaresco from as far back as 1952 giving Nebbiolo fans a library of vintages to explore.

Last minute bidding helped make this fine trio of vintages from the family-owned house of Lenoble one of our Champagne highlights: a great snapshot of three great vintages from the 1980s, and 100% Chardonnay from the Grand Cru village of Chouilly. 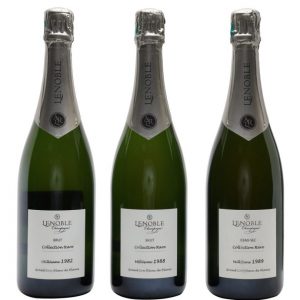 A pair of magnums from one of Spain’s hilliest vineyards – and one of the world’s great Garnacha/Grenache blends – saw fierce competition as the February auction drew to a close. 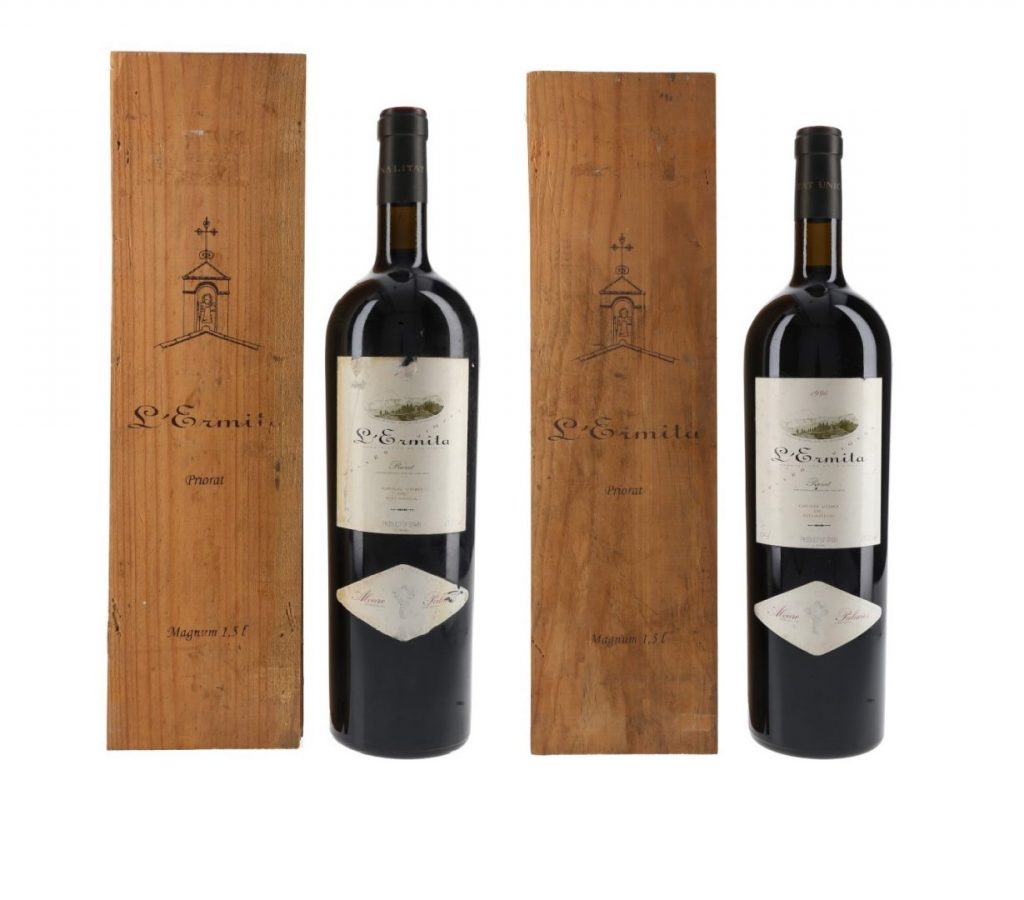 Little pieces of Australian wine history: half bottles of almost impossibly sweet Riesling, with a dizzying 450 grams per litre of residual sugar from a vineyard that no longer exists. Essence indeed. 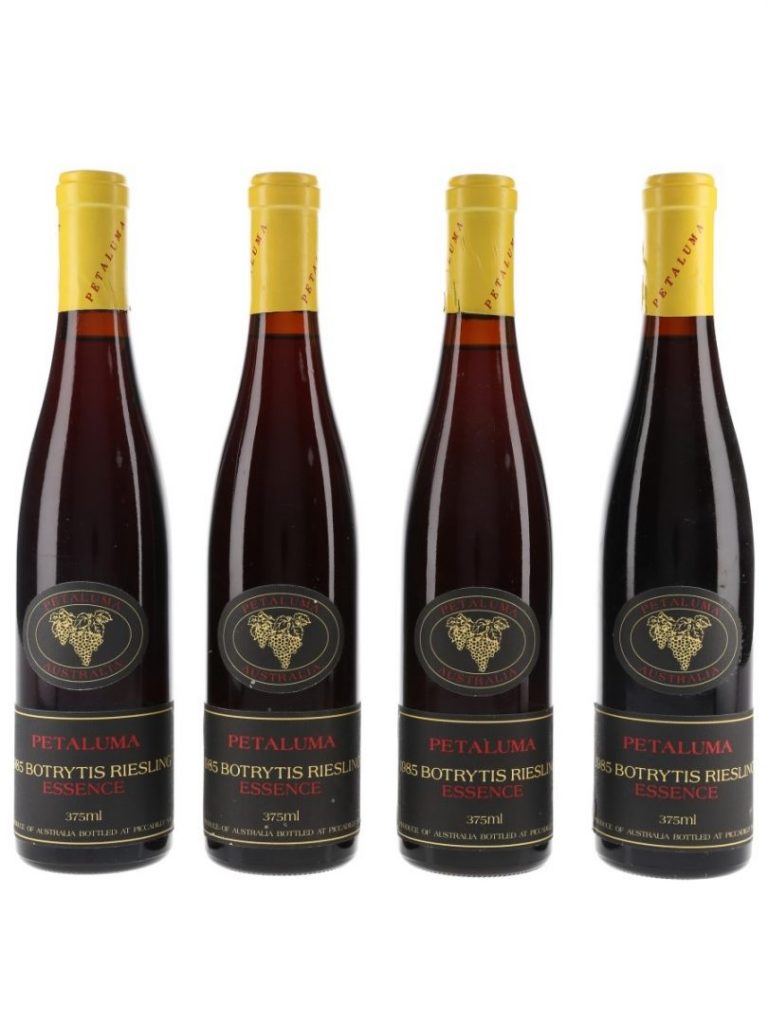 Given the incredible vineyard selection and sheer concentration in any given vintage, Yquem is always a highlight. This, though, is a true classic, the last in a back-to-back trio of terrific vintages, from a harvest with the highest sugar levels since 1929. 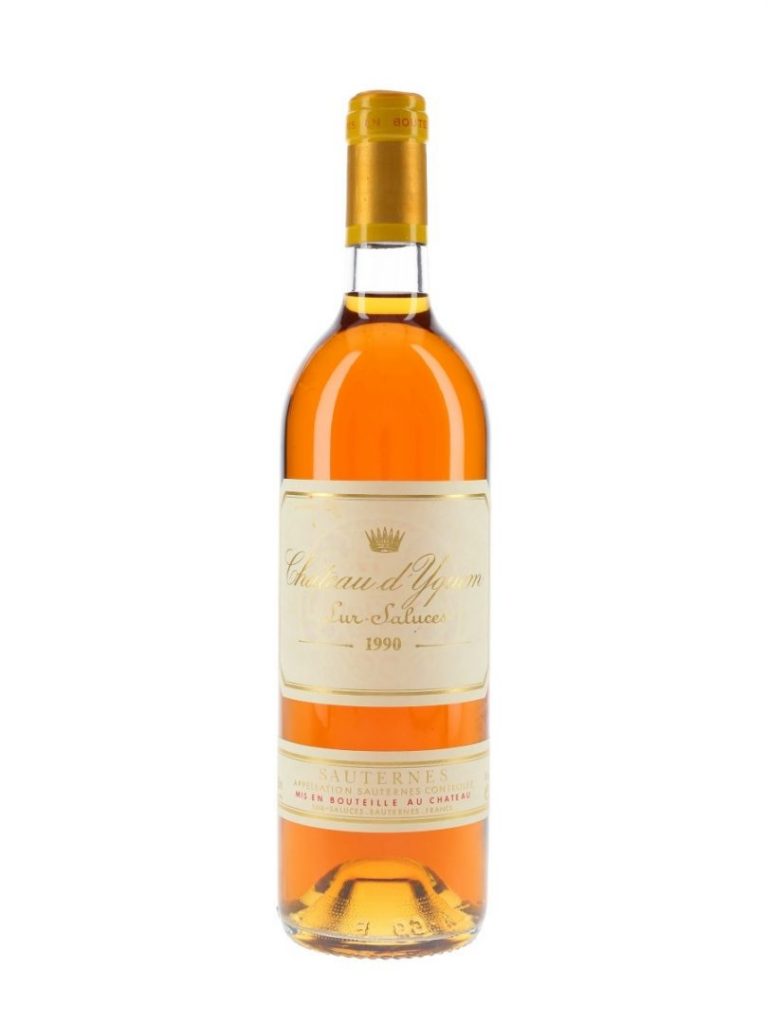 The most decadent and opulent of the First Growths from one of its most celebrated vintages. Top marks across the board from the critics, with a 100-point Parker benediction and decades of life left ahead of it for those with restraint. 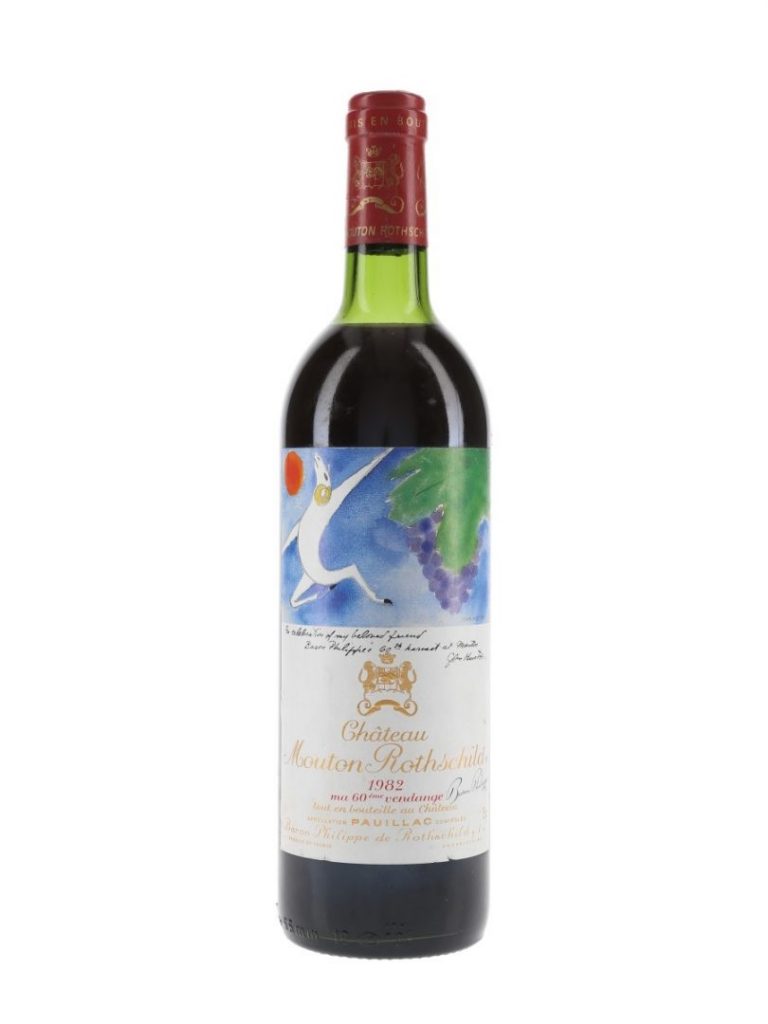