As the weather in London begins to thaw following Storm Ciara the auction is hotting up. Never mind the perennial favourites Macallan, Clynelish and Glenfiddich, as well as Japanese whisky and bourbon, demand for non whisky categories continues to rise too, from Cognac to Campari.

Head to Past Auctions to find the complete February 2020 Auction results, meanwhile here is a selection of a few of our own personal highlights:

This rare post-war vintage from The Macallan was distilled when coal and sherry casks were in short supply, it was made with peated malt and displays restrained sherry notes compared to later vintages. The ever increasing prices for Macallans have been well documented in the media but it is perhaps more interesting to note even within such a buoyant market there are bargains to be found by creative bidders. 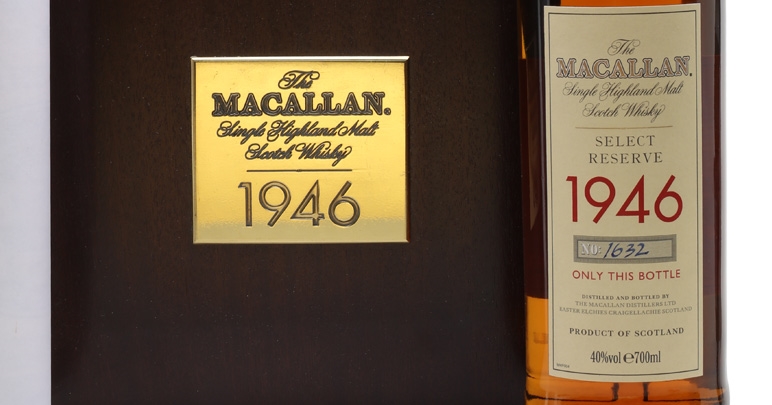 This Clynelish, which is in fact Brora, was bottled in 1986 by RW Duthie & Co., selected by Darrell Corti for Corti Brothers and received a spectacular 98 ‘big fat points’ from Serge Valentin’s Whiskyfun. Read more about the cult of these independent bottlers on a previous post and weep at the thoughts that you could have bought a great Corti bottle for under $15, if you’d thought of it in 1979. 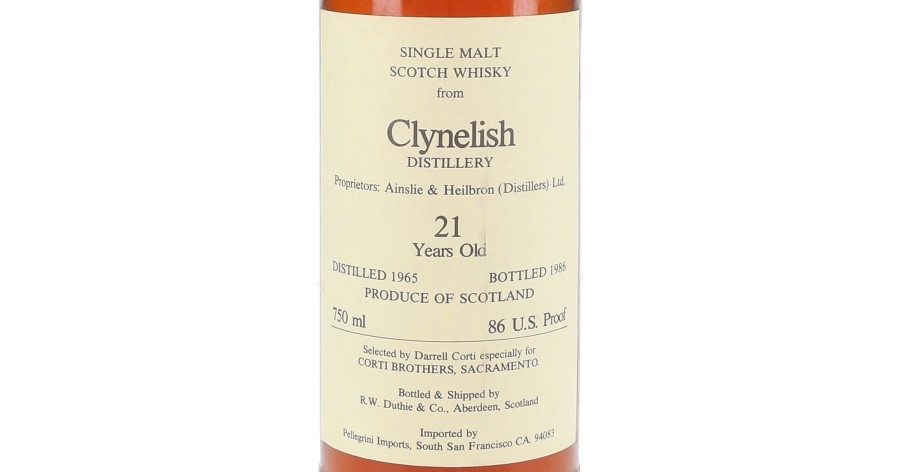 Glenfiddich Ultimate was bottled exclusively for the Chinese market, each heavy crystal decanter and stopper is intricately ornate with 24k gold detail. Crucially though, the liquid is pleasant too. It is identifiably Glenfiddich, but with substantial maturation in sherry casks for a spicy, rich caramelised character. Prices for these do fluctuate so keep them on your watch list. 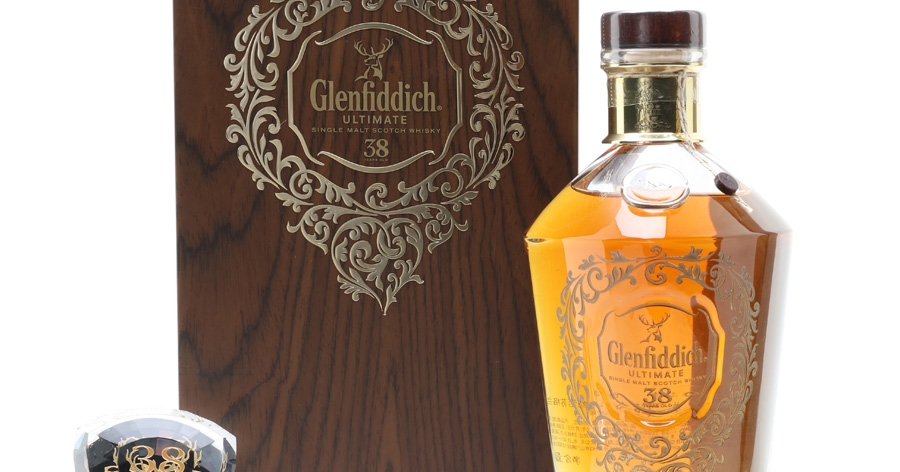 There is still strong demand for whisky distilled at Karuizawa, the closed Japanese distillery, but remember that not all Karuizawas are created equal. Look for exceptional bottlings such as these two if you want to discover the magic that drives their unwavering popularity. What they share is intensely rich flavours while still retaining the elegance of dried fruits, tobacco and exotic spices. 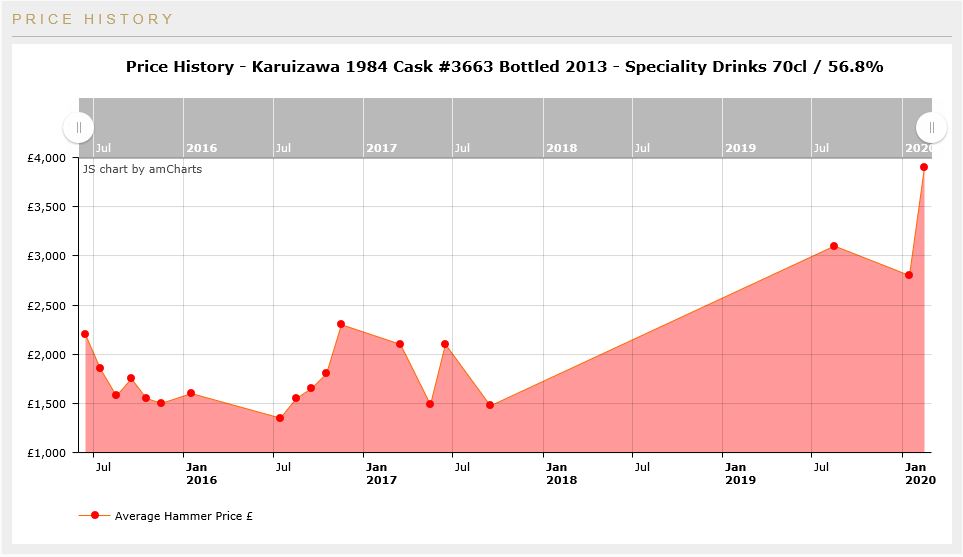 Considering that baijiu – China’s national spirit distilled from fermented sorghum since the 17th century – tastes of rotten fruit and funky aged cheese, it might seem remarkable that it is the best selling spirit in the world. While the flavour profile of baiju may present challenges on first tasting, the market for the most venerated baijius, those with the greatest age is well established in China. More recently there is growing interest worldwide in the ancient drink, particularly those produced by Kweichow Moutai. 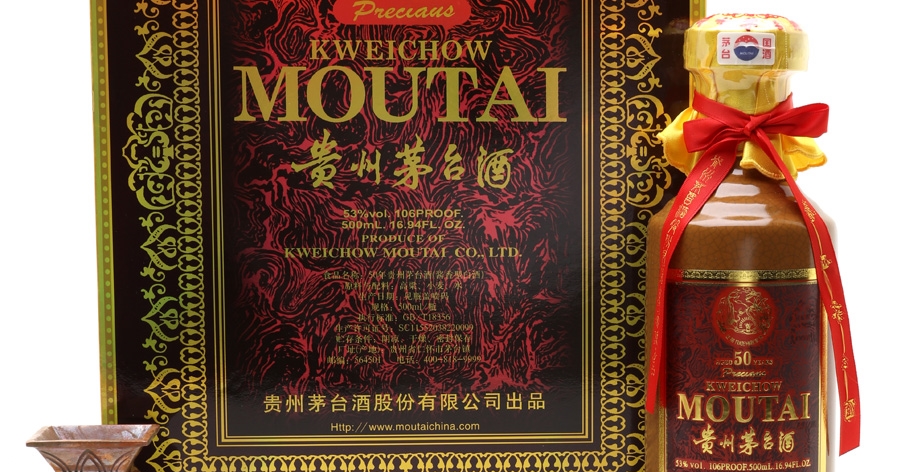 The wonderful thing about old bourbons such as this Very Old Fitzgerald from Stitzel-Weller distillery is that their vintage can easily be dated. The distillation date and bottling date are clearly stated and this is a perpetual draw for collectors. It also has to be noted that in the midst of the pan-Atlantic tariff trench warfare that we find ourselves in, an old bourbon bought in London is tariff proof. 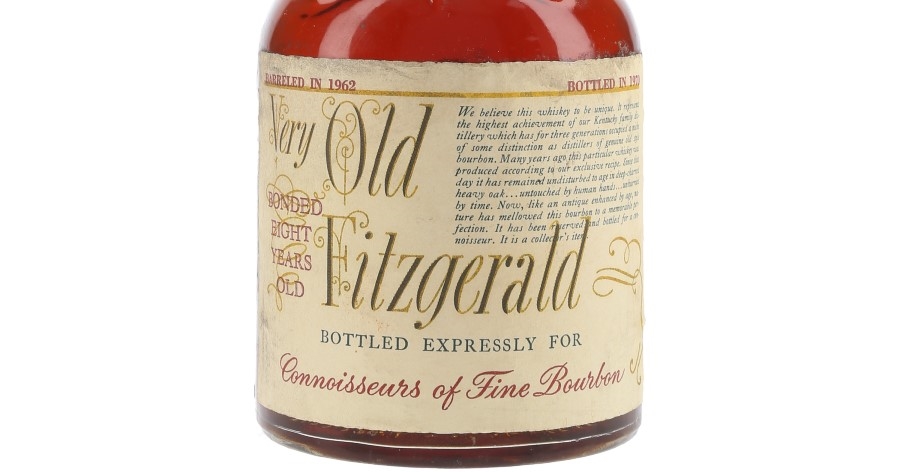 These dinky sets of Rare Malts were only produced in the first two years of the influential series that lasted just ten years. The box set of single malts includes Clynelish, Glenlochy, Hillside, Mortlach and North Port, all bottled at over 20 Years Old. You can read more about the secret inside story of the Rare Malts Selection in our recent article. 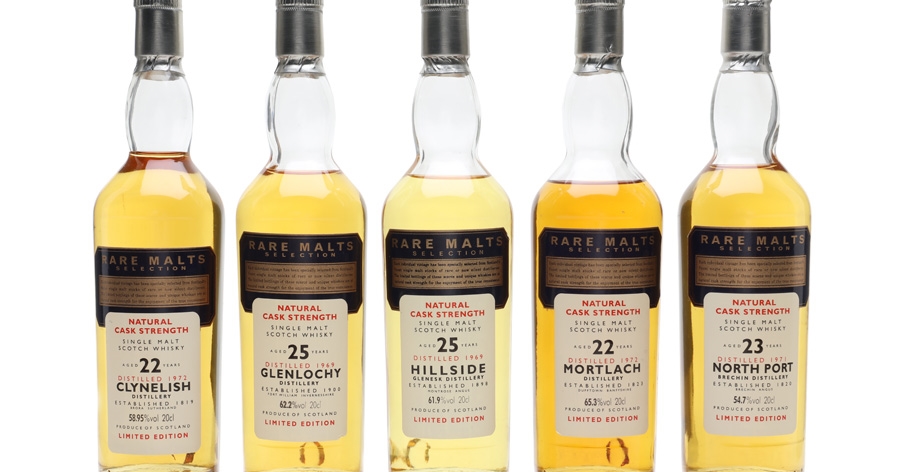 We have long observed that premium Cognacs (the ‘premium’ prefix given to Cognacs where the quality of the liquid is matched by the exquisite packaging) have been outperformed on the secondary market by comparable Scottish single malts. As spirits drinkers branch out and more understanding of Cognac filters through, we can see that this trend is beginning to change. Make sure to put these highly collectable bottles of Cognac on your watch list. 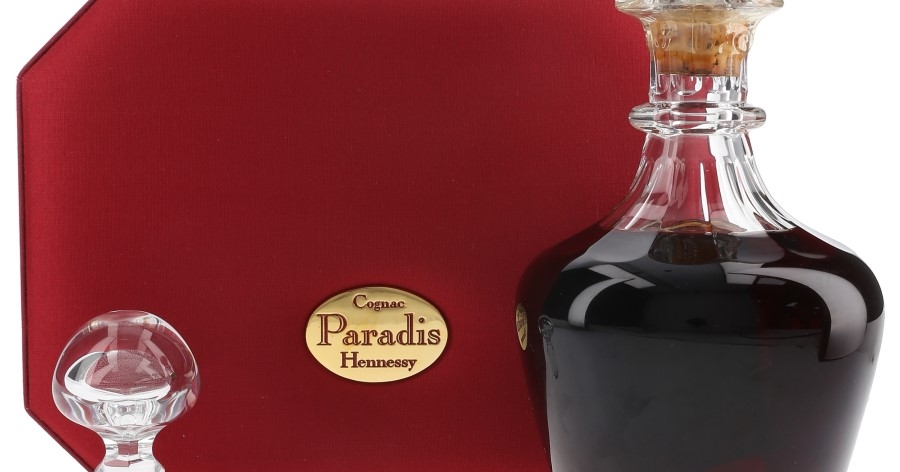 It’s all about vintage cocktails. Prices are creeping up for even the most peculiar brands, but the value in old liqueurs fluctuates wildly so its always worth putting in a cheeky ‘hope’ bid on a few items you are coveting. Chartreuse is a special case but so increasingly is Campari. Everyone who loves a negroni will eventually want to try a vintage negroni. It can only be made by combining the classic vintage ingredients of Campari, gin and red vermouth. The Campari effect is one of the more easily explained price increases we’ve seen. Campari is the essential ingredient in a substantial number of popular cocktails, not just negronis, but americanos, boulevardiers, Campari and orange, Campari and soda… older bottles coloured with cochineal evolve phenomenally in the bottle and have a huge impact on the flavour of a cocktail and yet, even after increased interest, they remain affordable. 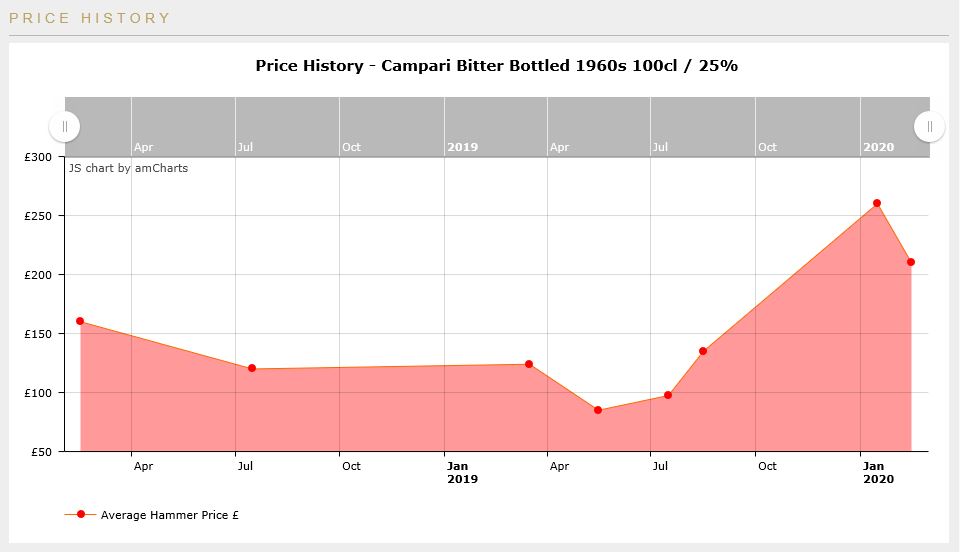