It was the two M’s, Midleton and Macallan that were the pick of the August bunch, but it was also an excellent month for American whiskey. Van Winkle bottled for Corti Brothers, Hirsch bourbon and an ancient bottle of Old Overholt Rye all set record prices.

Once again, bidders took advantage of the increased offerings with particular demand across Champagne & Fine Wine, Cognac and liqueurs for vintage cocktails.

You can view the full results in our Past Auctions or read our own personal highlights: 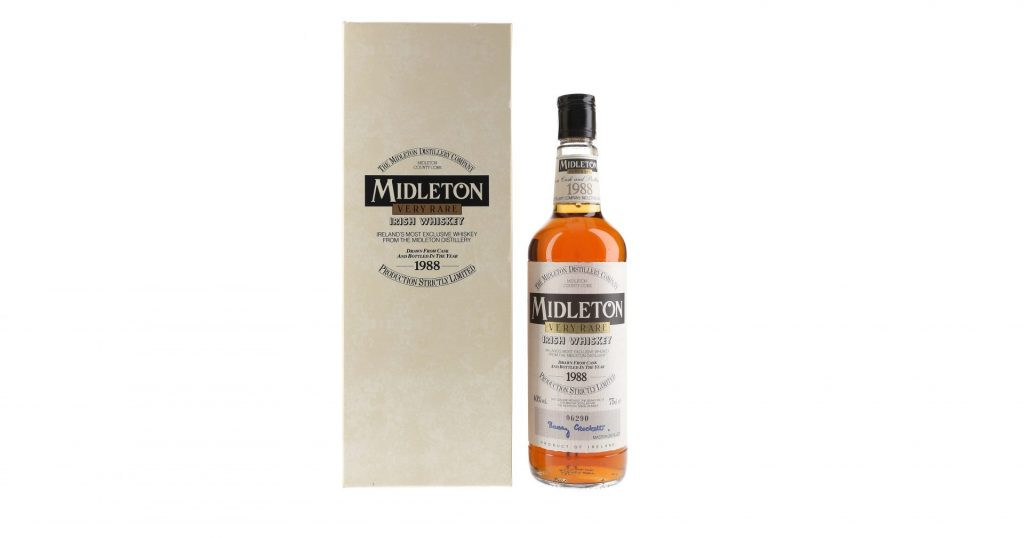 The fifth release in the annual series, Midleton Very Rare 1988 is the most sought after of them all. Seldom seen at auction – most have been consumed or holed up in collections – this one was in particularly exquisite condition. It came up in the August auction along with a bottle of Midleton Very Rare 1989, there was a high level of interest from the start and the price jumped by thousands of pounds in the closing stages. 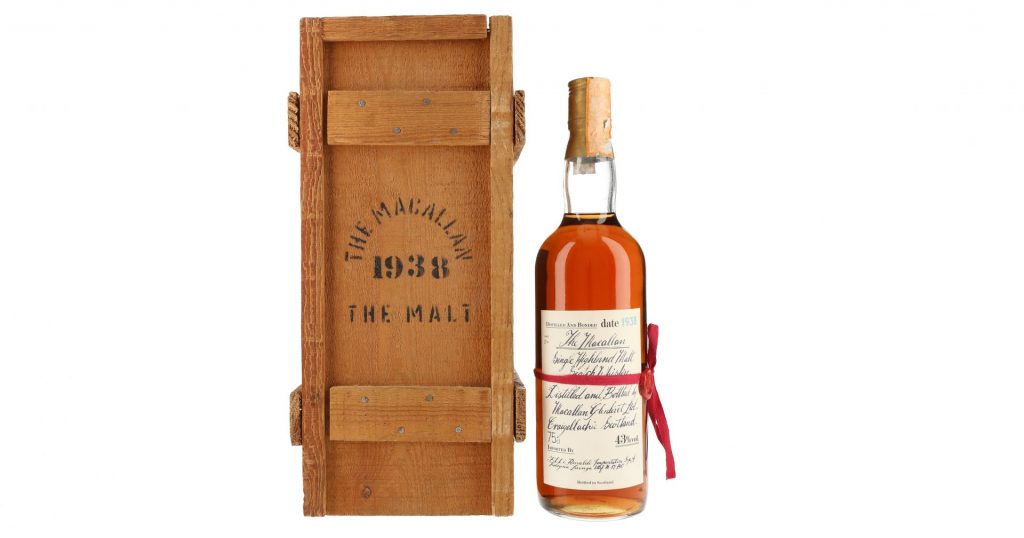 The first bottling of what has become known as the Handwritten Label series, the Macallan 1938 Handwritten Label is one of the most coveted, with only a handful appearing on the market each year. A magic 96 points from a certain Mr Serge Valentin doesn’t do its reputation any harm and saw this one topping the Macallan category, in what was a very strong month for the Speyside distillery. 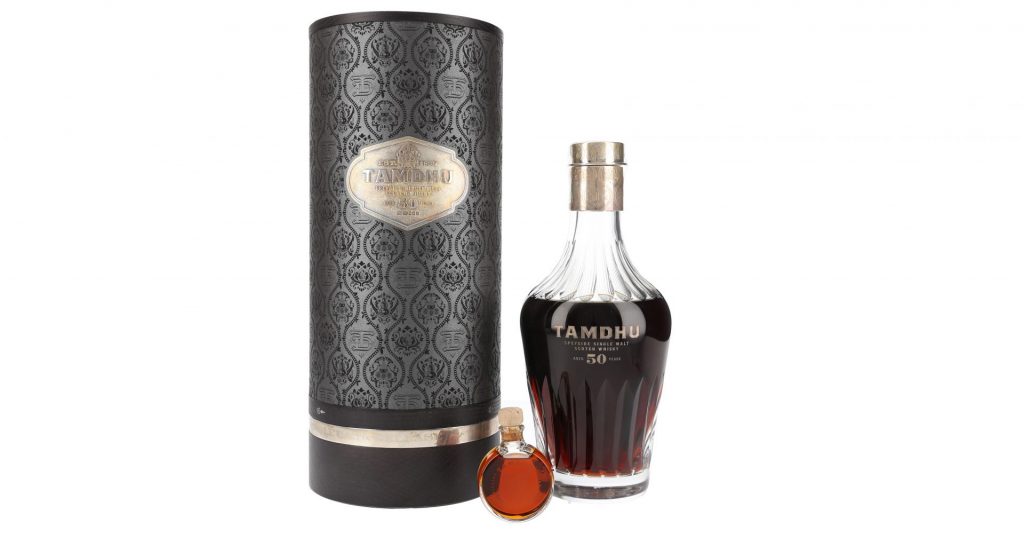 At 50 years old this was the oldest Tamdhu ever bottled. It oozes class and has spent half a century in a single sherry butt. It’s worth noting the workmanship of the decanter and presentation case from the skilled craftsmen in Royal Brierley and Hamilton & Inches. Only 100 were bottled, and the set includes a miniature of the same whisky. The distillery has been under the ownership of Ian MacLeod since 2011 and this sort of bottling has garnered plenty of interest. 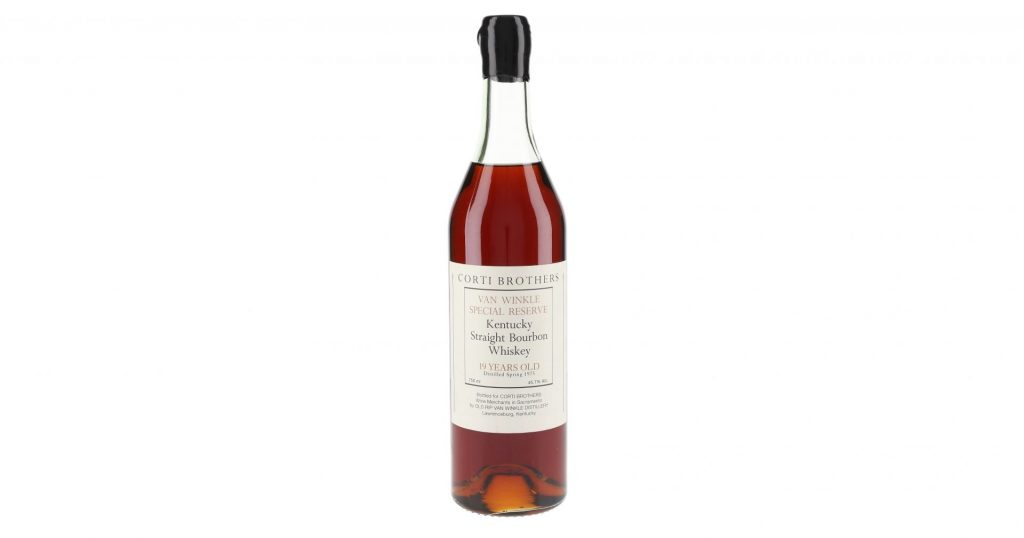 There will always be demand for a match made in heaven, here the biggest name in American whiskey was bottled for Corti Brothers. Both have developed a cult following on their own merits. We’re big fans of Corti bottlings so we were delighted that our August auction also featured a bottle of Van Winkle Special Reserve 1974 20 Year Old Corti Brothers. Both whiskeys took prices to a record high, finishing at £6600 and £5600 respectively. 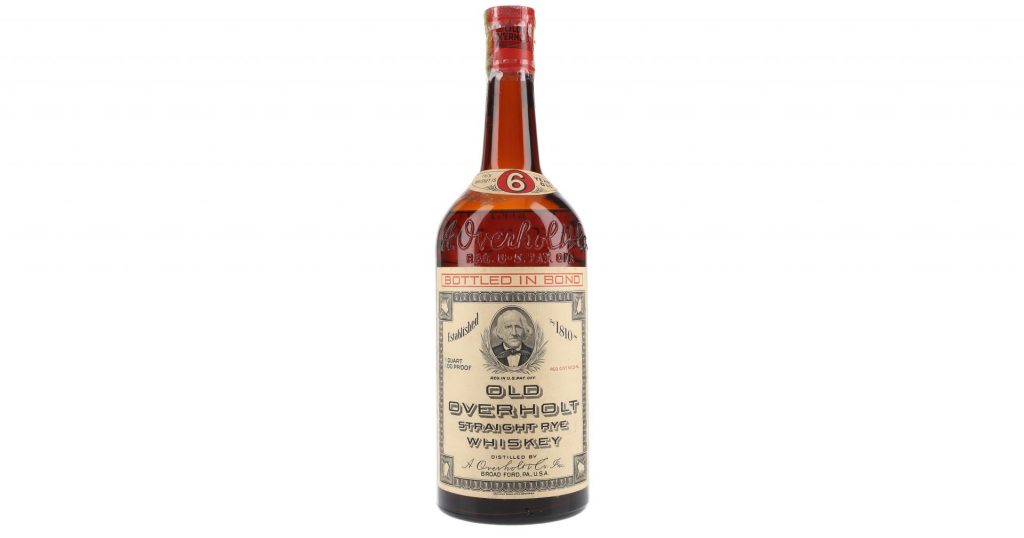 Old Overholt is said to be one of America’s oldest brands and this American rye has a dedicated following among enthusiasts and collectors. Older bottlings easily fetch hundreds of pounds but this one eventually fetched £3000, a record price for a bottle of Old Overholt of any kind at auction. 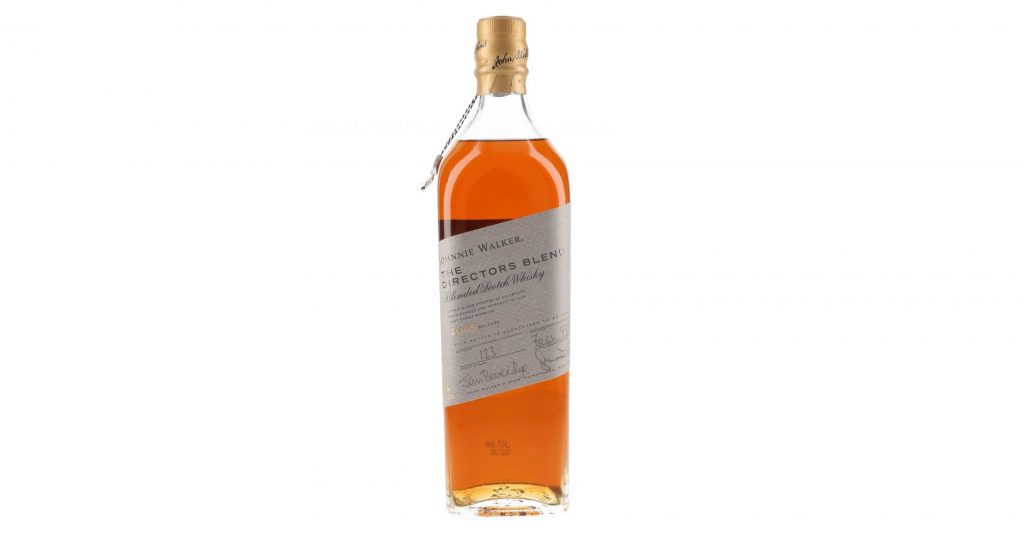 Johnnie Walker Directors Blend was a six bottle series released between 2008 and 2013, when they were released annually and allocated only to ‘friends’ of Diageo. This in itself makes them particularly sought after by collectors. The composition of each blend is different, focusing on an aspect of whisky style, taste profile, cask makeup or maturation. Our August auction featured this one from 2009, as well as those from 2010 and 2013. Prices for these can fluctuate but the general trend is still going up. We last sold this one in May 2018 for £1700, this time the hammer fell at £2900, an increase of over 70% in just over two years. Another record price for this bottle at auction.

Enthusiasts rush to get their hands on precious first releases for obvious reasons but does it always make financial sense or should you wait? One small craft distillery that happens to be just around the corner from us here in Park Royal released its first bottling last year and the whisky won wide acclaim despite its youth. Prices have been steadily on the increase for Bimber’s first edition because the distillery’s reputation continues to grow. Top tip: watch out for future releases from Bimber as they tend to sell out fast.