Home Articles Why I Auction Whisky For Charity

By day Andy Bell is the export sales manager for Isle of Arran Distillers. He has been working for the company for close to six years and his job is varied, he spends a good bit of time at the distillery with the occasional tour overseas.

What are your highlights from this charity whisky auction?

The lots this year are so diverse and interesting for their own reasons that it really is hard to pick out highlights. It’s exciting to see an early 1980’s port-matured Glenfarclas in the mix, presented in ‘one of one’ Family Casks format – heavy spirit from direct fired stills in port wood, yum! For its sheer rarity I was thrilled to see a bottle of Ladyburn being gifted by Blackadder International; given that this distillery only operated for nine years it represents some real liquid history and would be a treasure to own for a serious whisky collector. The same demographic may have to decide whether they’ll be bidding for the Ladyburn or going ‘all in’ for a bid on the cult classic Karuizawa generously donated by Elixir Distillers. Undoubtedly a ground-breaking expression of this single malt; only two bottles of a special one-off vatting of some of the last remaining stock from between the 1970’s to the 1990’s have been produced. There may never be another chance to own a bottle of this as the second one will go into Elixir Distillers archive. There are so many remarkable bottles to choose from this year, it’s very exciting. 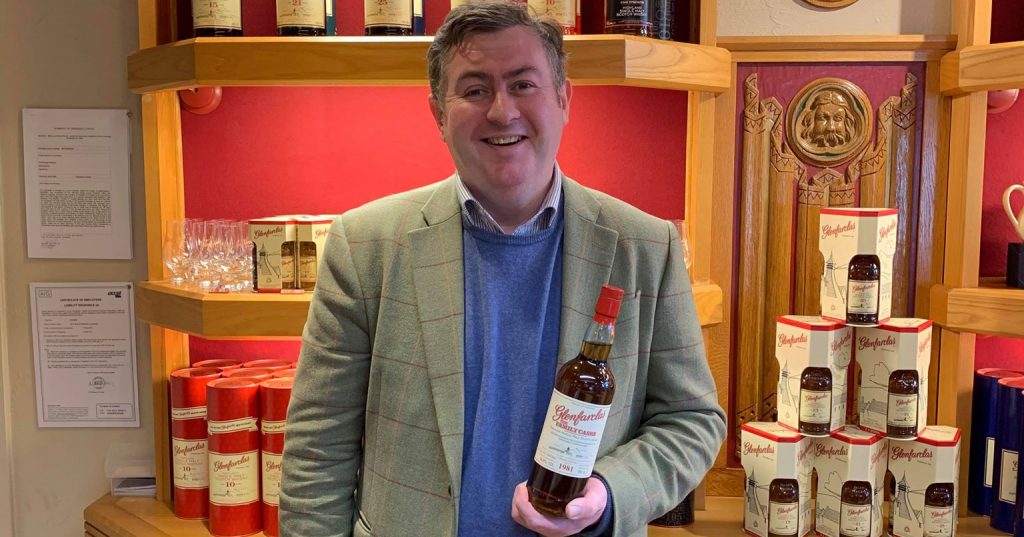 Why are you running a charity whisky auction?

The idea for the Whisky Ambassadors’ Collection Charity Auction came about during a chat with a couple of industry colleagues. I had been organising an industry get together at Christmas time since 2015 and, as the date of that year’s gathering was coming up, we joked that if everyone brought a bottle along that we’d have a real party on our hands! That idea mutated slightly into asking everyone to bring a bottle along in order to create a collection that was to be auctioned. When the bottles arrived the length and breadth of whisky expressions on offer clearly warranted a stand-alone auction, thus The Whisky Ambassadors’ Collection was born. Something that never ceases to amaze me is how people from all factions of our industry band together; from brand ambassadors to blenders to master distillers, sales people and managing directors alike. This is a thank you to the public who support our industry by enjoying malt whisky – all they have to do is make a charitable donation in exchange for a lovely bottle to drink or keep!

How did you select the whiskies for this charity auction?

We were lucky this time around that a number of industry figures actually approached us with offers of bottles they were looking to contribute to the cause which were very appreciatively received.

Why have you chosen to support The BEN?

The BEN is a charity with a wide reaching and multifaceted mission statement. The crux of the task they set themselves is to help anyone employed in the licensed trade who may face difficulties in their life; whether they be financial, medical, mental health related or any one of a great many other challenges in between. A large part of what makes the drinks industry great to work in is its people; who knows when any of us may require the support of The BEN? I think it’s the simplicity of their vision which allows it to resonate with so many people – there is no denying that it’s a cause worth supporting.

Why did you choose Whisky.Auction?

Whisky.Auction has shown itself to be a strong player in the world of online whisky auctions in recent months. Their recent charity auction of Prince Charles’ Royal Lochnagar and the auction in aid of charities battling plastic pollution were both resounding success stories. The priority always has to be raising as much money for the charity as possible. Of course, high quality lots are required, but an auction partner with excellent presence and reach is equally important. We were delighted to appoint Whisky.Auction as our auction partner when the opportunity arose. 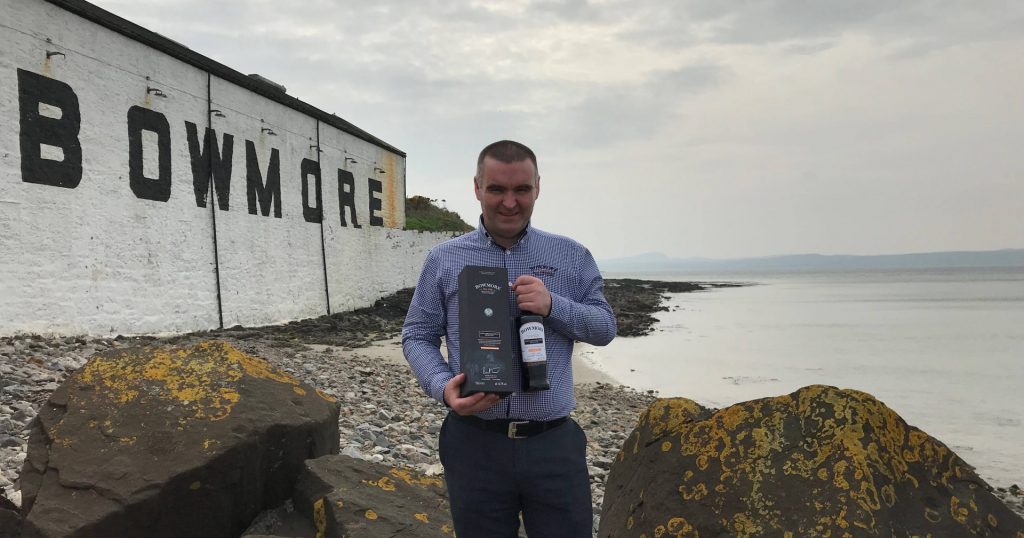 Results from the Whisky Ambassadors’ Charity Auction can be found here