The first ever expression of Torabhaig Single Malt has been launched in our February 2021 auction. The very first bottle ever released from this distillery is here and it is the magnificent The Legacy Series 2017. It is not only the first edition of the strictly limited peated single malt, it is also signed by the original distillery team. Even more special, is that the winner of this lot also becomes the owner of the entirely unique Torabhaig Owner’s Reserve Bottle Number 1 of 270. This edition is reserved only for family and friends and is not intended for retail.

Torabhaig is not only a new distillery but it is also an extraordinary heritage project. The contemporary distillery was built within a restored historic building within the wild landscape of the Isle of Skye. It had been a derelict but rugged farmstead, the original building had been built using stones from the nearby ruins of Castle Camus. It took four years to restore the derelict buildings, during which time the team discovered the remains of an old mill wheel. This too was restored and is now powered by the cooling water from the stills.

The compact distillery has one mash tun, eight wooden washbacks and two traditional copper pot stills (one 8000 litre wash still and a 5000 litre spirit still) and the height of the stills has had to be determined by the height of the historic building. The total distillery output is equivalent to 1.5 million bottles of single malt Scotch whisky per year.

Torabhaig has been fully operational distilling single malt Scotch whisky since January 2017 when it became the first distillery to be built on Skye in 190 years. The only other legal distillery on the island has been of course Talisker.

Neil Mathieson, Chief Executive of Torabhaig’s parent company Mossburn Distilleries explained the journey so far: ‘Here at Torabhaig, where they have been our first four years, we had to start at the very beginning with looking at the peating levels of our malted barley, the barley varieties themselves and the effect of the harvest. We followed this by experimenting with yeasts…examining how our mashing and distilling processes could produce different flavours as we adjusted the model. We then had to anticipate the ageing cycle in different cask sizes and types and regularly taste the spirits as they developed, in order to choose which batches would represent us at the relatively youthful ages of our first bottlings.’ 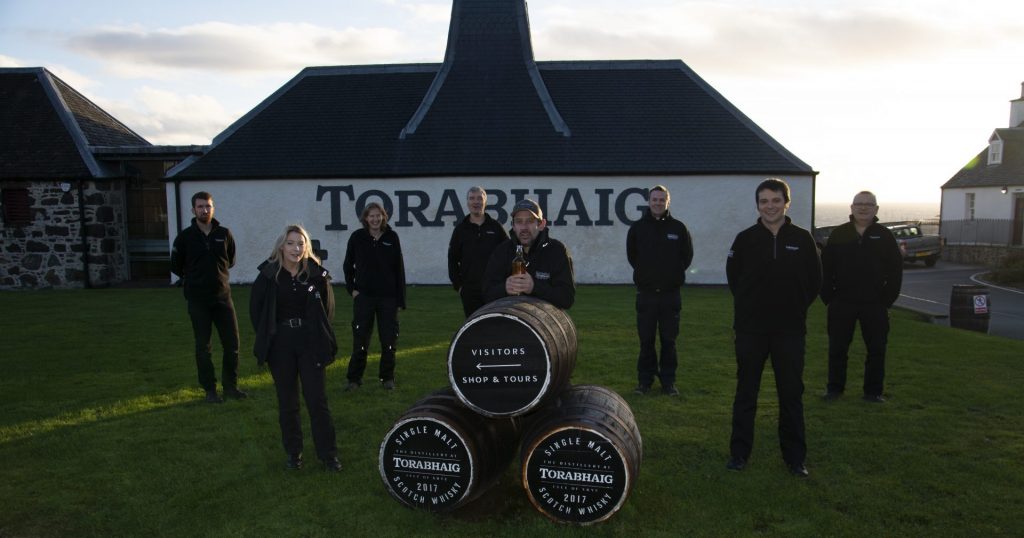 The complete list of Torabhaig Single Malt Whiskies including future editions is as follows:

‘Whilst selecting casks to go into our first bottling of Torabhaig, the Legacy 2017, we chose to bottle a single cask in order to evaluate the whisky following the bottling process. The cask we selected was no. 311 from our third production run which took place late in the 2016-2017 Winter period and it was bottled by hand unblended, at cask strength and with only light filtration. The bottles from this cask will be placed in the distillery’s reserves and will not be made available for sale.’ Neil Mathieson, Chief Executive.

‘This ‘Legacy’ series will lay down the foundations for the future profile of our bottled whisky and with each edition we will guide your journey with details on the barley, yeast and casks on the back label of the bottle. For the first, the 2017, we selected only 100 barrels from our first quarter’s distillation the spirit having been aged solely in Bourbon barrels that we shipped directly ourselves from the Kentucky distillery the day they were emptied.’ Neil Mathieson, Chief Executive. 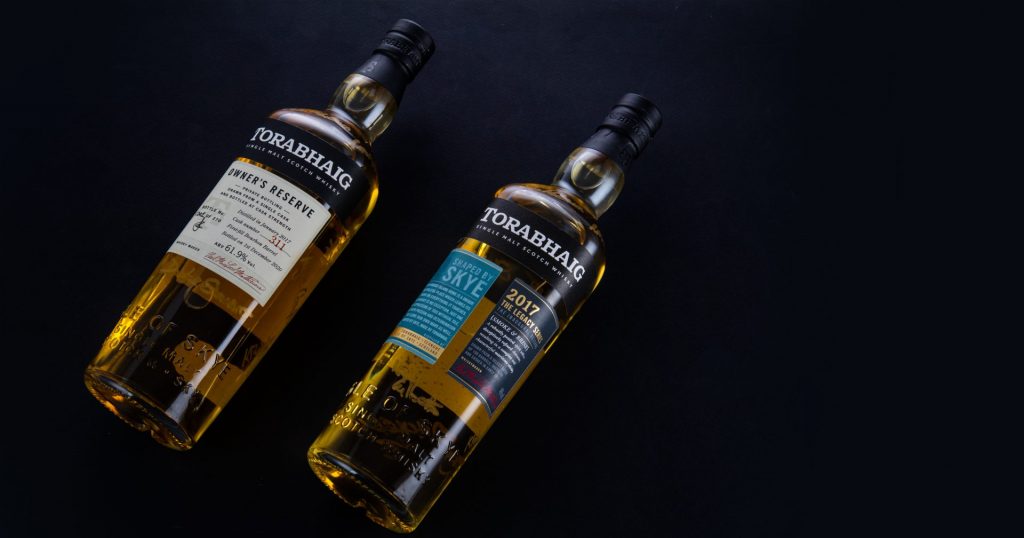