Home Articles Bordeaux 2000, The Harmony Behind The Hype

There was an understandable degree of scepticism when the Bordelais breathlessly declared that the millennium vintage was shaping up to be a classic in terms of bona fide quality, in addition to being a marketing man’s dream due to the excitement surrounding the magical digits that saw the arrival of a new millennium. It seemed too convenient, especially on the back of the somewhat lacklustre and under-loved 1997s, 1998s and 1999 vintages. But, despite a shaky start in the vineyards, with a mild spring giving way to a humid, wet spell from April to July, a spell of unbroken sunshine from August throughout September with no rain at all made for a ‘perfect’ ripening season and a genuinely excellent crop of wines from top to bottom.

The verdict from America’s most celebrated critic, Robert M. Parker Jnr, never shy about ‘calling’ a vintage upon release, was immediate – he described it as ‘a phenomenal vintage that might turn out to be one of the greatest vintages that Bordeaux has ever produced’. The view from the UK was much the same, with the vintage only gaining in stature as it took on a few years. At a tasting of 50 of the best wines in 2010, Master of Wine Jancis Robinson noted that, ‘rarely has such a tasting given me so much pleasure.’

What so obviously wowed tasters was the harmony that the near-perfect balance of sugars and acids in the grapes had brought to the finished wines: an excellent, consistent ripeness across the board, with balancing freshness of flavour, and a gentle but substantial tannic backbone. As the critics’ tasting notes attest, most of these great Clarets are absolutely gorgeous now, but in many cases they have years – if not decades – ahead of them. As the late Michael Broadbent MW commented, ‘no serious cellar should be without some 2000s.’

Here are five of our favourites from over 50 Bordeaux lots:

If we didn’t start with a First Growth we’d be missing a trick! Although all wine lovers know the name, Chateau Haut Brion sometimes slips under the radar a little due to its savoury, almost meaty character, which is perhaps less ‘showy’ than some of its peers. The 2000 has these classic hallmarks, but with perhaps a little more volume than usual. Decades of life left.

Sticking with the Graves theme, in the south of Bordeaux, we’ve always been a huge fan of Domaine de Chevalier, a Chateau responsible for one of the world’s great white wines, as well as this: one of the most stylish, understated red wines in the region. Never a showy wine, this is all about finesse and poise. The 2000 is a blend of 63% Cabernet Sauvignon and 37% Merlot. 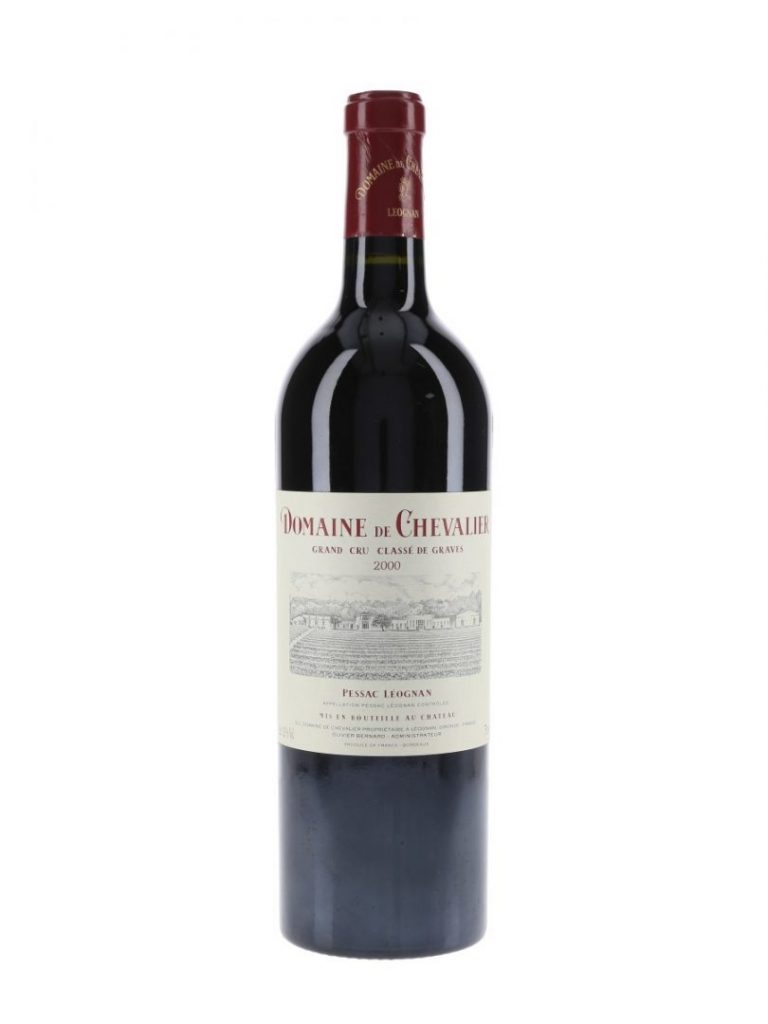 Beloved by UK wine drinkers for decades, not least for its sheer consistency, Chateau Leoville Barton’s classic St. Julien blackcurrant and graphite profile are always an exemplar of the appellation. Owners the Barton family have very nobly resisted the urge to increase prices and place their wine out of the reach of non-multimillionaire wine drinkers. The 2000 is wonderfully structured and immense indeed. 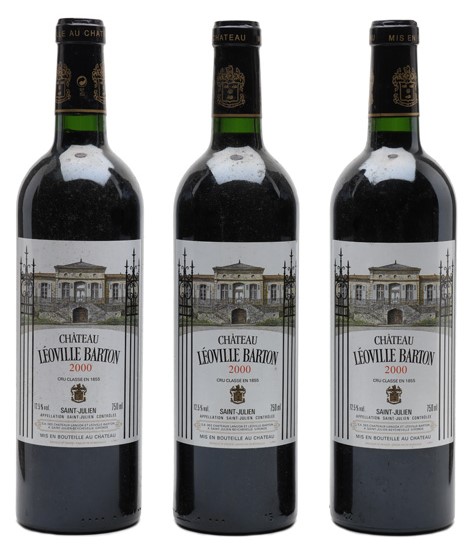 Léoville Barton’s heftier cousin, Chateau Leoville Las Cases is often cited as the ‘Super Second’ growth most worthy to be considered alongside the First Growths in terms of sheer quality and concentration, and comes with equally hefty prices to match. Clos du Marquis, the ‘second wine’ of Las Cases is an excellent way of trying a superb (and perhaps more classically St.Julien) wine from the same team at a fraction of the price. As per the second wines of the First Growths, this is without doubt considered to be of ‘classed growth’ quality.

From the Moueix family, owners of Bordeaux icon Chateau Petrus, we have no fewer than six lots of Chateau Trotanoy 2000, for those wanting to indulge in a bottle or three, and those wanting to plot its evolution over a case. Trotanoy produce around 40,000 bottle per year (versus 480,000 bottles of Chateau Lafite) from plantings of 90% Merlot and 10% Cabernet Franc. ‘What it lacks in power, it more than makes up for in perfume, flesh and finesse….when Trotanoy is on form…it is one of the supreme red wines of Bordeaux’ according to Bordeaux authority Stephen Brook. 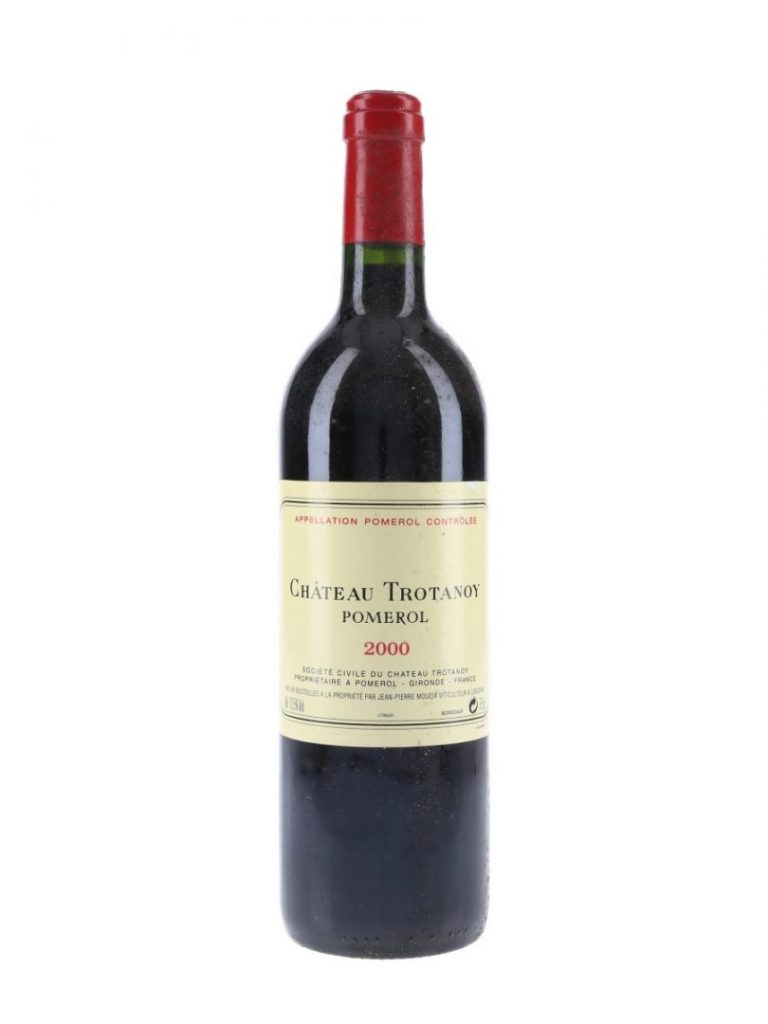